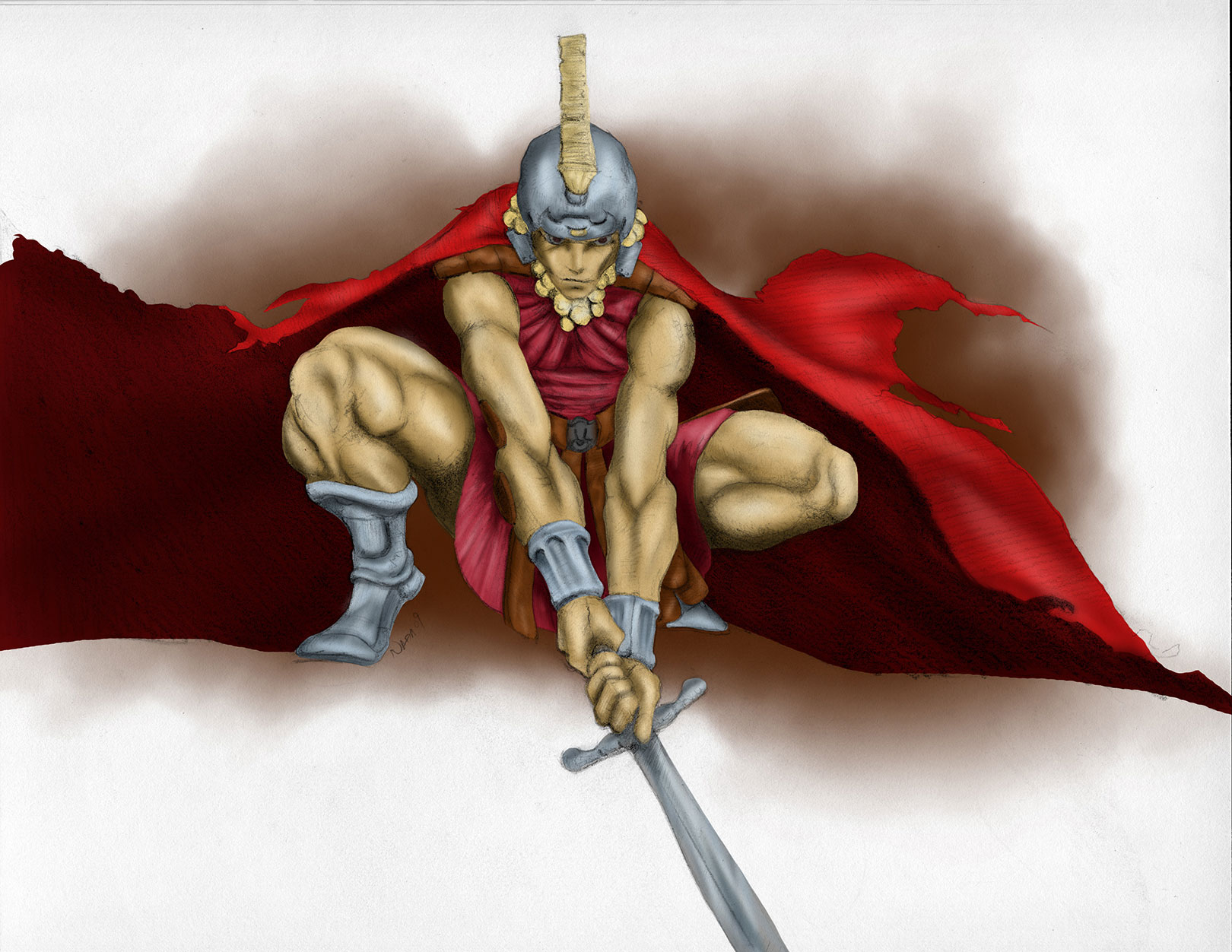 Deities are divine beings of great power tied to the fabric of creation. Very few of the inhabitants, if any, worship a single deity. Instead, the people of Aihrde exhibit a healthy respect to most all powers aligned with their ethos. Some pray to those powers that can best aid them in time of need, and most invoke the names of various deities important to daily life in a hard world. Even priests and clerics of a specific deity might call upon a power similarly related to their own patron. For example, a cleric of St. Luther might call upon the light of Durendale if battling a vampire. Such situations are those that would generally unite followers of various deities against a single cause.

In Aihrde, the idea of deities is a complex one. It refers to creatures that are greater than mortals and are able to intervene in the workings of the world. Some of these creatures derive their power from the All Father, others from the worship of their followers. The source of a deity’s power does not define it as more or less powerful. There are some very insignificant creatures that the All Father made in the Void, creatures that could never stand up to even the weakest of the mortals, but they are special in that they do not derive their power from others, and are truly immortal and almost beyond destruction.

Beyond the All Father and Inzae, there are three orders of deities in Aihrde: Val Eahrakun, Val Austlich, and Val Tulmiph. Beyond the Three Orders, there are the peoples of Aihrde.

The Val Eahrakun are the creatures made of the All Father’s labors in the Void. Many remained in the Great Empty, but some removed themselves to Aihrde and settled. As is written, “Of the Val Eahrakun there are twelve named and are ac- counted the greatest. They are Corthain, Mordius, Ornduhl, Narrheit, Ealor, Tefnut, the Sisters Mailuhm and Mailahm, and Wenafar. Toth is the Shadow of the All Father and though accounted one of the Val Eahrakun, he is different, for he alone possesses all the knowledge of the All Father, and he was cast into shape before the Forge of Creation was made. To their number were added the dragon god Frafnog and Unklar the Horned God. These latter came to the world only after it was formed, and had little role in its making.”

Some deities actually walk the plane, and, as in the case of Durendale, are active in shaping the history of the world. Churches and temples to these deities are the largest and most powerful as well. Unlike the Val Eahrakun, the power of the Val Austlich waxes and wanes with the number of worshipers and/or the type and amount of sacrifices given in their name.

The Val Tulmiph are beings such as Agrol, Aristobulus, Augustus, Da-ladon, Dolgan, Falkenjagger, Nulak-Kiz-Din, St. Luther, Utumno, etc. These range from the simple hero to the very powerful demigod. They are much akin to the Val Austlich, but their deification has nothing to do with the Val Eahrakun, but rather their own deeds, destiny, and well-earned power. These demigods are generally associated with only a few specific provinces. The peoples of Aihrde call upon them in time of need as would be appropriate. Worship of the demigods varies from being widespread to very localized.